Entering its third decade, with over thirty movies produced that have registered nearly thirty million admissions nationally and won prestigious prizes in France and abroad, Trésor Films continues to fight for its vision of cinema as an independent, stimulating and popular artform.

Never slow to leave the beaten track, Trésor Films allows powerful voices to be heard and audacious perspectives to be seen.

Eager to grow and diversify its know-how, Trésor Films has also invested in TV production and theatrical distribution. 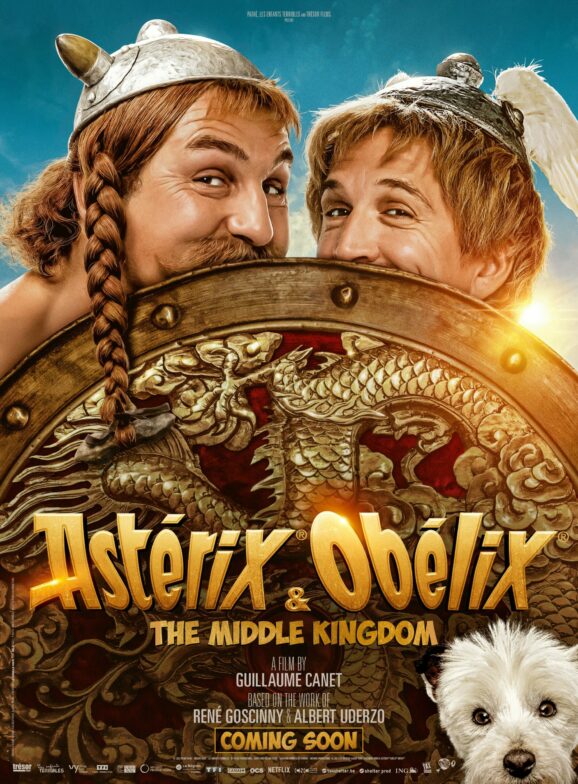 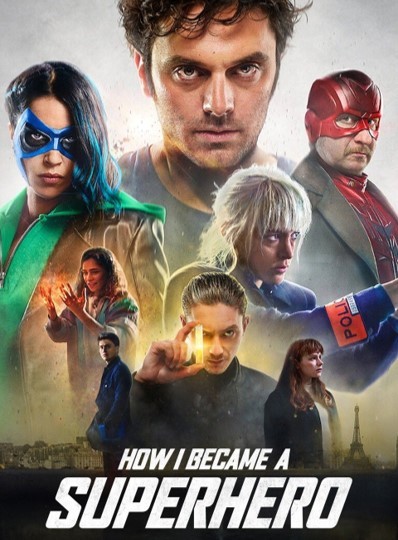 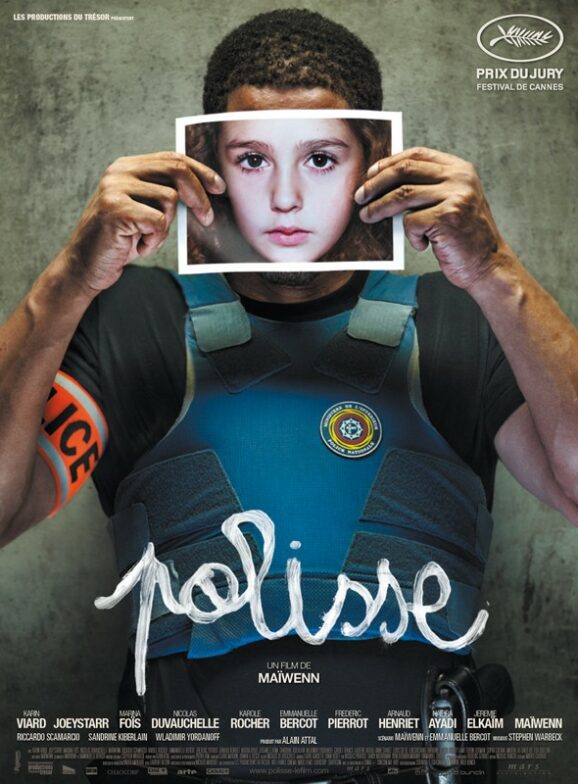 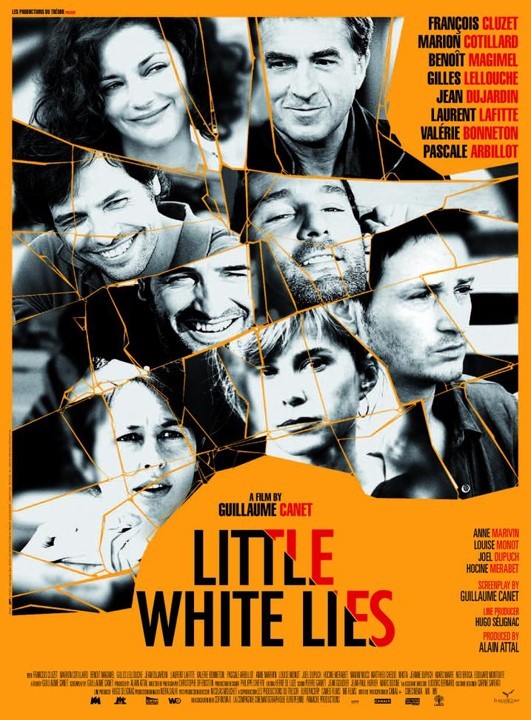 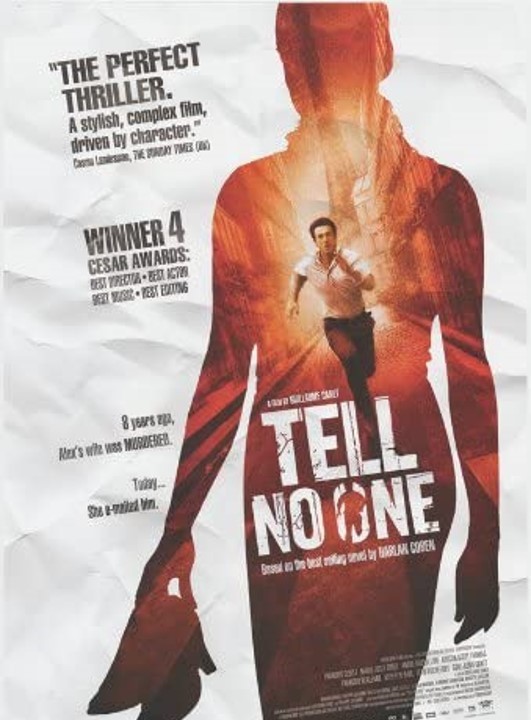 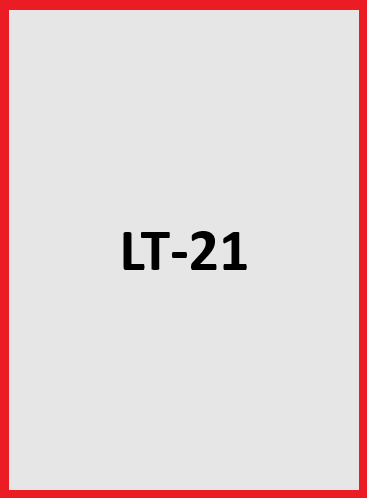 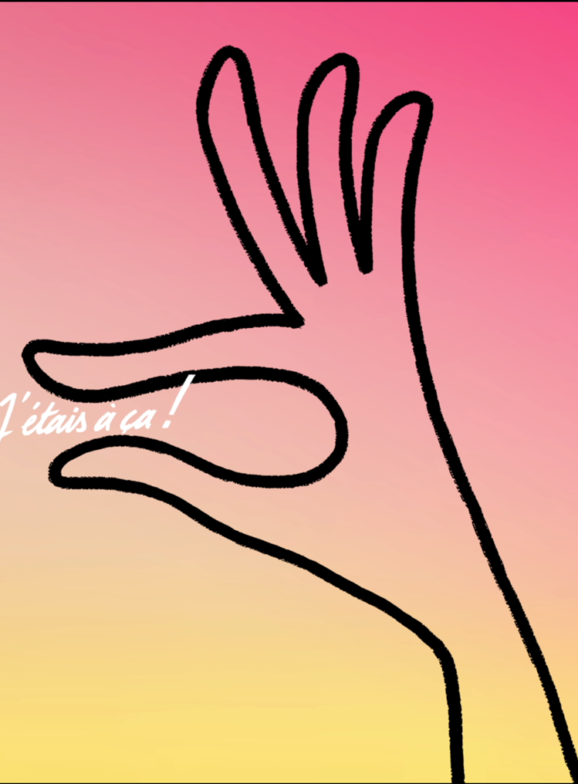 2 Out of Competition selections

See all the news